I joined the department of War Studies in September 2001 as a lecturer in military history, becoming Professor of the History of Warfare in 2011. I was previously a member of the Department in 1991–2, when I was a research fellow working for a collaborative research project investigating British civil–military relations, 'Government and the Armed forces in Britain, 1856-1990'. Before returning to the department I held teaching appointments in European and international history at the University of North London, Bradford University, and London Guildhall University. I have been Secretary General of the British Commission for Military History, 2009–14 and served on the Council of the Army Records Society from 1998–2009, holding the office of Honorary Secretary, 2000–2005. I was a member and chair of the University of London’s Military Education Committee, 2006–12. I was a councilor of the National Army Museum from 2011–2017 and remain a co-opted member of its Collections Committee and Research and Collections Advisory Panel. Dr Tim Gale was awarded his PhD by the Department of War Studies, King’s College London for his work on French tank development and operations in the First World War. He has contributed chapters on this subject in several academic books, as well as other work on the French Army during the Great War. Tim has made a special study of the career of the controversial French First World War General, Charles Mangin. His first book, The French Army’s Tank Force and the Development of Armoured Warfare in the Great War was published in 2013 by Ashgate Publishing. He served as the BCMH Treasurer from 2011 to 2015 and as Assistant Secretary General from 2015 to 2022. He was elected Secretary General in 2022.

Tim Halstead was elected Treasurer in 2022. Andy Grainger took a degree in History at the University of Reading in 1975. He has spent most of his working life collecting Inheritance Tax though latterly assisting owners of historic houses and works of art to give public access to them. He now consults for a major auction house. He served in the Royal Artillery (TA) during the Cold War and joined the BCMH in 1994, serving on the committee as Editor of Mars & Clio from 2004 to 2011. Andy returned to the General Committee of the BCMH in February 2014 and served as Secretary General from 2015 until 2022.

Dr Harry Raffal was elected to the BCMH Committee in 2022. 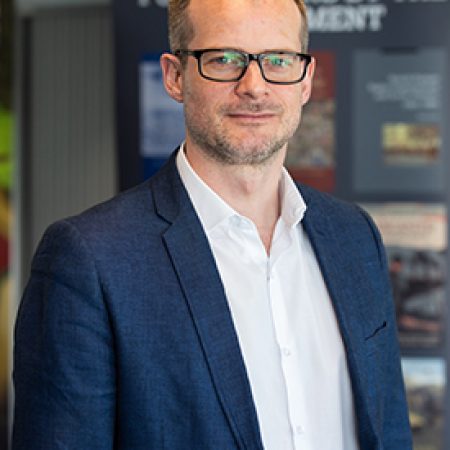 Marco Wyss (FRHistS, FHEA) is the Director of the Centre for War and Diplomacy and Reader in International History and Security at Lancaster University, a Research Fellow at the University of the Free State, and an Associate Fellow at the Institute of Commonwealth Studies. Previously, he was a Senior Lecturer in Politics and Contemporary History at the University of Chichester, and a Senior Researcher at the Center for Security Studies, ETH Zurich. He gained his PhD from the Universities of Nottingham and Neuchâtel, and currently works on Britain’s and France’s postcolonial security roles in West Africa. He is the President of the Bibliographical Committee of the International Commission of Military History, the editor of the International Journal of Military History and Historiography, and co-editor of Brill’s ‘New Perspectives on the Cold War’ book series. He is, among other works, the author of Un Suisse au service de la SS (Alphil-Presses universitaires suisses, 2010), Arms Transfers, Neutrality and Britain’s Role in the Cold War (Brill, 2013), and co-editor of Peacekeeping in Africa (Routledge, 2014), Neutrality and Neutralism in the Global Cold War (Routledge, 2016), The Handbook of European Defence Policies and Armed Forces (Oxford University Press, 2018), and Europe and China in the Cold War (Brill, 2018).

Robin Brodhurst
Secretary to the Committee

Robin Brodhurst was elected to the BCMH Committee in 2021 and is Secretary to it.