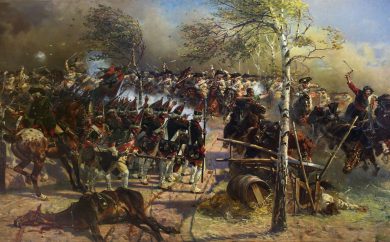 The Battle of Zorndorf by Adam Storring

Since his paper on the Battle of Zorndorf 1758 which he gave to the BCMH Summer Conference in 2013, Adam Storring is continuing his researches into the subject. His latest paper is: Subjective practices of war: The Prussian army and the Zorndorf campaign, 1758 The link to the synopsis
Read More
by Grainger, Andy
Comments are off
Frederick, Prussia, Russia, Seven Years War, Zorndorf 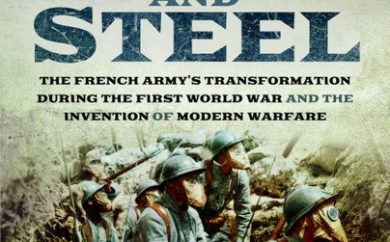 Having just returned from a Tour of the First Battle of the Marne I am writing a brief note about the works of the French soldier and historian, Michel Goya https://fr.wikipedia.org/wiki/Michel_Goya . I am most grateful to Tim Gale (French Tanks of the Great War) https://www.waterston
Read More
by Grainger, Andy
Comments are off
Doctrine, Education, French Army, Training, WW1 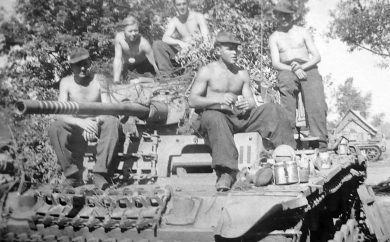 Member Hugh Davie's interests particularly lie in the realm of logistics. See his blog https://www.hgwdavie.com/ One this occasion however, he has offered those of us encircled in the Covid Kessel an opportunity to examine an operation at the Battle of Kursk with particlar reference t
Read More
by Grainger, Andy
Comments are off
armour, Eastern Front, Historiography, Kursk, Russia, Sources, World War 2 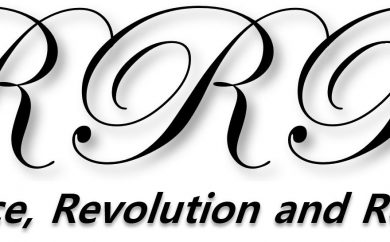 The Napoleonic Wars website and Forum   https://www.thenapoleonicwars.net/ Journal Romance, Revolution and Reform, Issue 1 published on 11 April 2019 If you have any questions about the Journal please contact rrr@soton.ac.uk
Read More
by Grainger, Andy
Comments are off
culture, Napoleonic, Society 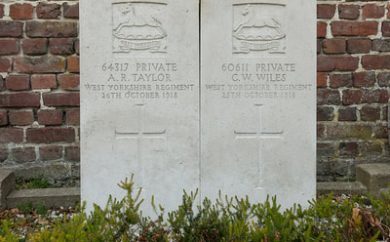 A Street Near You

This  is a remarkable project and website documenting the geographical distribution of UK citizens who died in the Great War. The map is here: A Street Near You When searching, insert the relevant postcode and then press the Enter key. Clicking on the search icon (the magnifying glass
Read More
by Grainger, Andy
Comments are off
CWGC, Death, Family, First World War, Local, Memorial, Research Tool, Social, Women, WW1 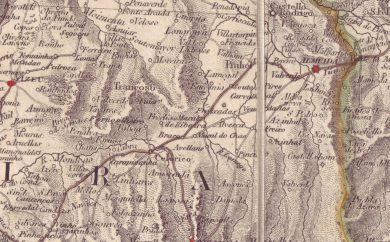 Cartography in the Peninsular War

This is a comprehensive treatment of the subject by Dick Tennant looking at the cartography of French, Portuguese and British cartographers.   Maps in the Peninsular War
Read More
by Grainger, Andy
Comments are off
Cartography, Maps, Napoleonic, Peninsular, Portugal, Spain 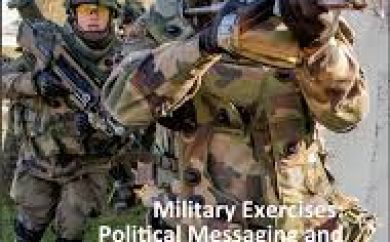 From Professor Beatrice Heuser: May I draw attention to our new publication?  I hope it will put research into military exercises more firmly on the agenda for IR and Strategic Studies. As attachment, but also freely downloadable at: http://www.ndc.nato.int/download/downloads.php?icod
Read More
by Grainger, Andy
Comments are off
Diplomacy, Exercises, International 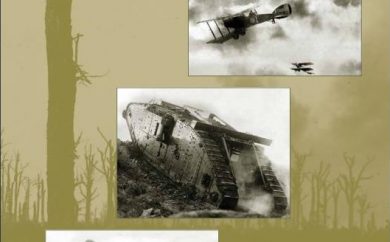 The Centre for Historical Analysis and Conflict Research (CHACR) is a 'think-tank', established on behalf of the British Army, to help to strengthen the conceptual component of fighting power and to offer independent and objective views to inform future force development. It is design
Read More
by Grainger, Andy
Comments are off
1914-19, Battlefields, First World War, WW1 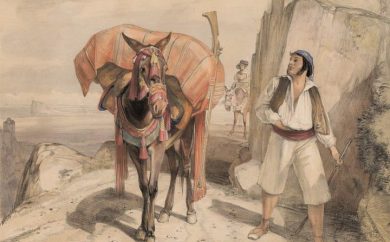 An article by Dick Tennant about a fundamental aspect of logistics from ancient times and still very relevant in the Napoleonic period - and beyond.... Wellington's Mules     Picture credit http://gibraltar-intro.blogspot.co.uk/2014/12/1705-two-centuries-of-smuggling-la-cosa.html
Read More
by Grainger, Andy
Comments are off
Animals, Logistics, Mules, Napoleonic, Peninsular, Peninsular War, Wellington
1234