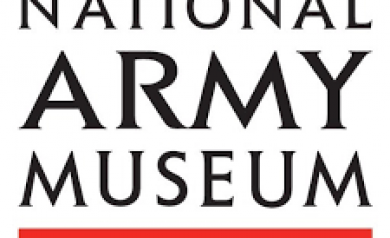 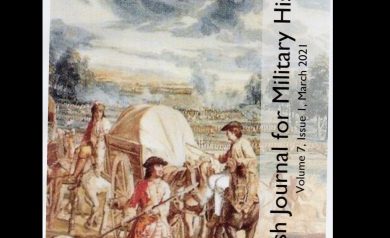 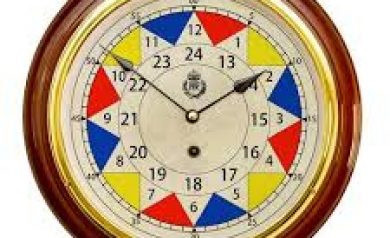 The BCMH’s ‘Three Minute Military Thesis’ Competition is back! Thanks to generous sponsorship from the National Army Mus
Read More
by Grainger, Andy
Comments are off
Interdisciplinary, Prize, TMMT 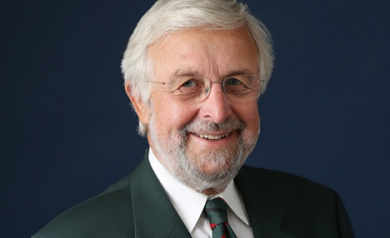 I am sorry to have to inform members of the death of Richard (Dick) Tennant on 21st February. He had been ill for a numb
Read More
by Grainger, Andy
Comments are off
Napoleonic, Peninsul;ar, Tennant 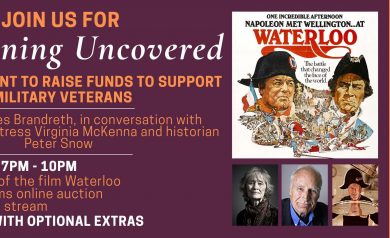 I have received an announcement from Waterloo Uncovered, a charity supporting Veterans care and recovery through an arch
Read More
by Grainger, Andy
Comments are off
archaeology, Charity, Veterans, Waterloo
‹ Previous1234567Next ›Last »