The First World War at Sea Our main event this year was on 3 / 4 June at the National Maritime Museum, Greenwich where, in conjunction with the Museum and the British Commission for Maritime History (the other BCMH) our theme was The First World War at Sea 1914-1919. This event attracted international interest and was sold out.

There were three concurrent panels over two days with Professors Nicholas Rodger and Andrew Lambert delivering keynotes at the beginning and end of the Conference respectively. Despite all this, about 20 speakers had to be turned away. BCMH Members benefited from a discount and student members from a further reduction as had been promised at the AGM.

Images from the Event 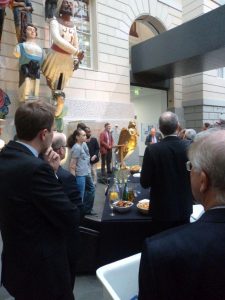 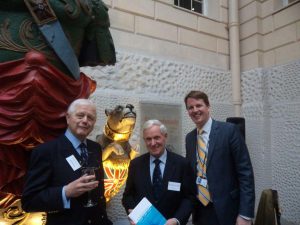 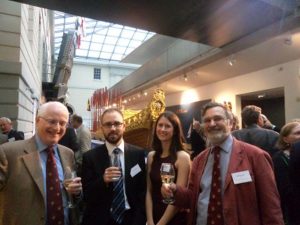