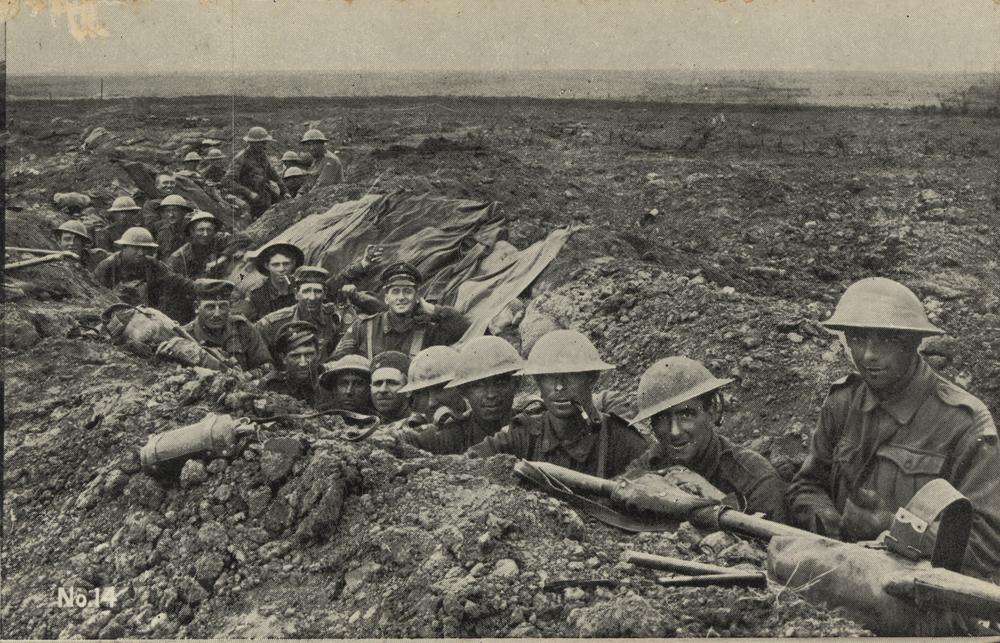 Topics covered will include:

Peer reviewed papers will subsequently appear in the British Journal for Military History.

Tickets are £40.00 discounted to £35 for full members of the BCMH and WFA and to £30 for speakers and members who hold valid Student ID. The price includes refreshments at the break and a sandwich lunch with wine.  This will include a mix of meat and vegetarian fillings followed by fresh fruit.

If you have any particular dietary requirements please notify Andy Grainger at: secgen@bcmh.org.uk

REGISTER FOR THE CONFERENCE HERE

The conference is being financially underwritten and subsidised by the British Commission for Military History and the Western Front Association ie being undertaken on a not-for profit basis.

Casemate is a leading specialist military history publisher and book distributor with a passion for the subject. They represent a number of independent history publishers alongside their own publishing list, including Helion & Company, Potomac Books, and Fighting High Publishing. They have offered to deploy a bookstall at the event and a discount will be available. Further details to follow.