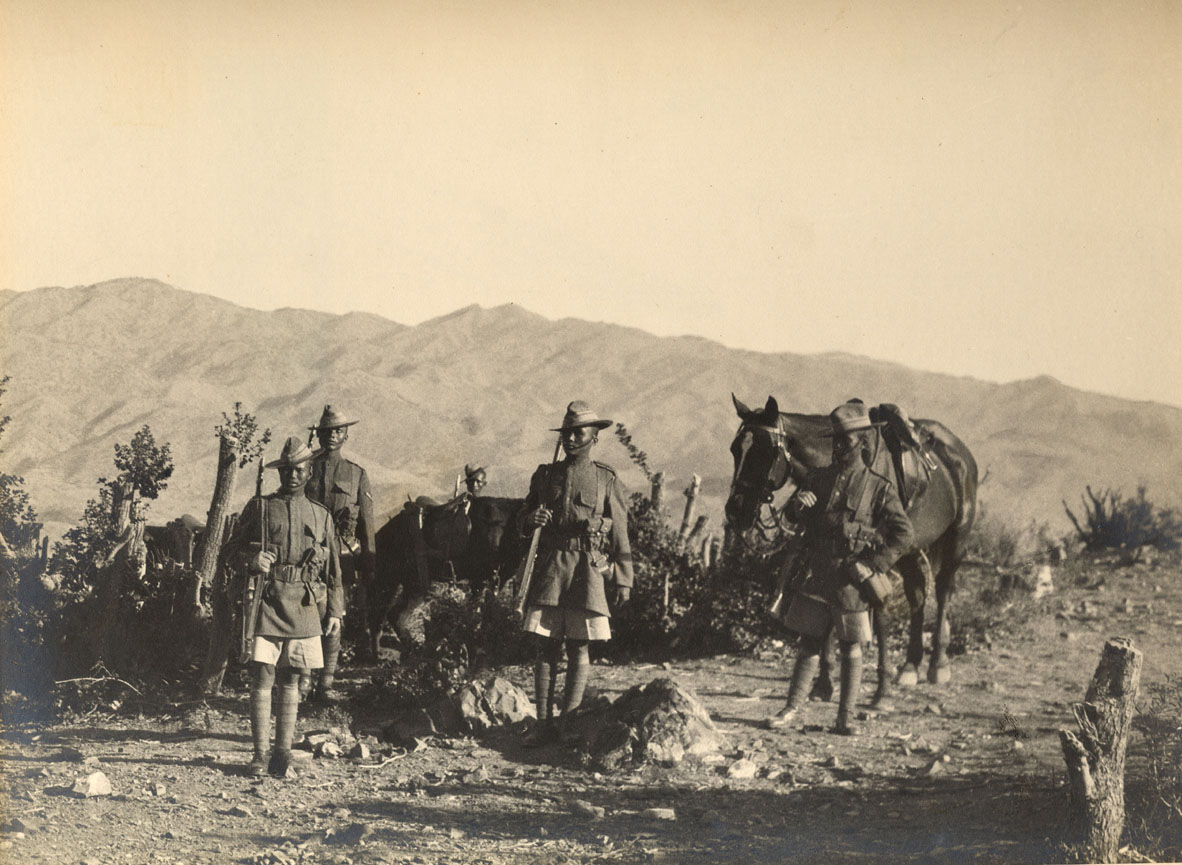 Following the successful Ends & Beginnings Conference at the National Army Museum (NAM) in July 2019 BCMH and WFA will be hosting a second event on Saturday 20th June 2020.

In collaboration with NAM we will be looking at the consequences of the war on the militaries in Europe, the wider world and on the British Army. As we discovered last year, whilst Britain and the Empire celebrated the Armistice as the end of the Great War, the Treaty or rather Treaties signed at Versailles provoked numerous conflicts throughout the world. The victorious powers were therefore challenged as to how to enforce the peace whilst for other nations the Treaties offered an opportunity for the future.

Watch this space for further details and Save the Date!